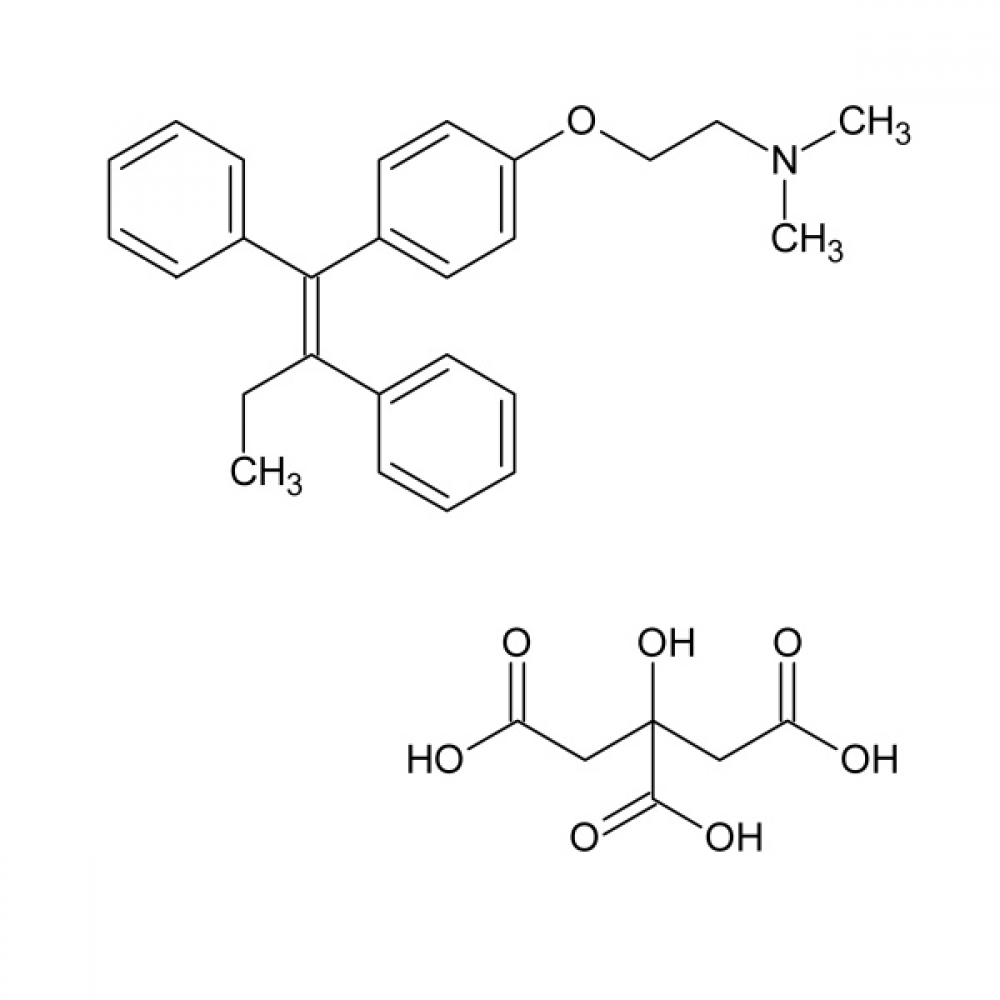 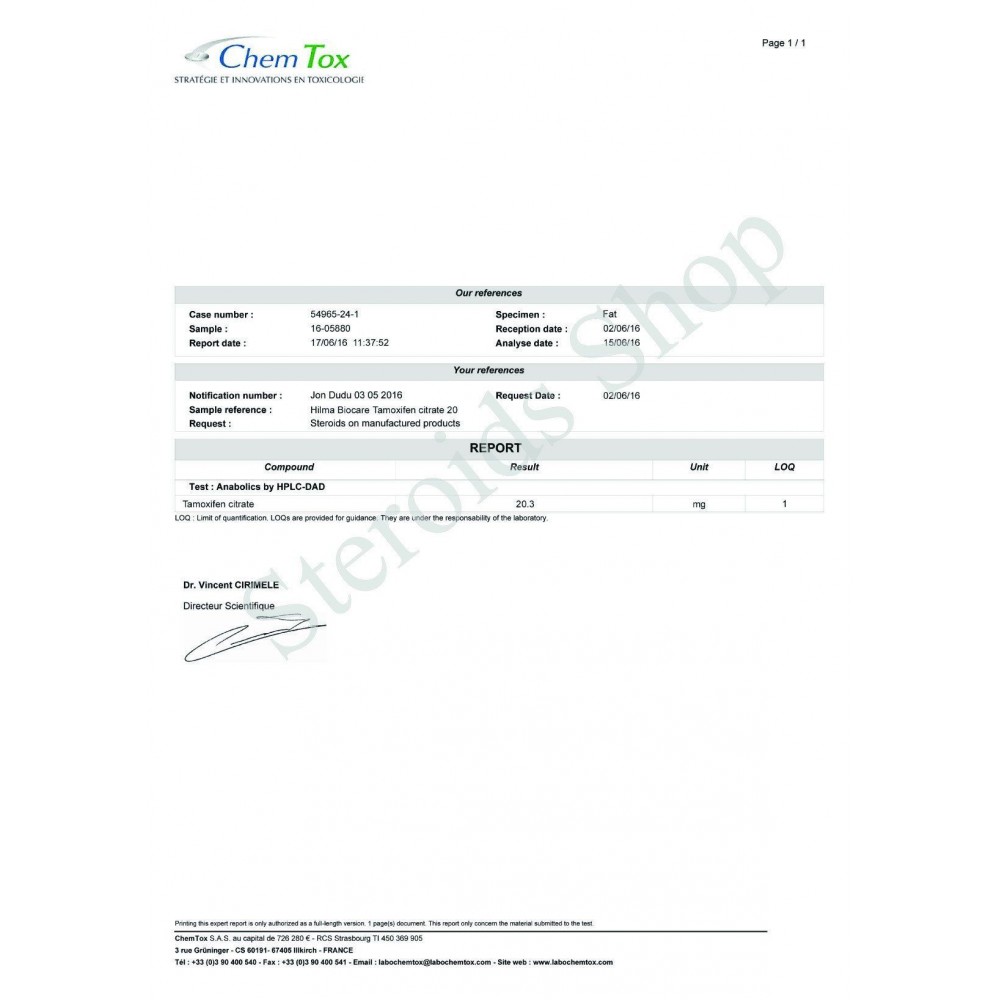 Tamoxifen citrate has been used medically for decades and has shown great success in treating breast cancer, especially hormone-sensitive breast cancer. It is also a drug used by many anabolic steroid users, but it is not a steroid. This is a medication that steroid users sometimes use while using steroids to reduce estrogen-related side effects caused by certain steroids. However, it is most commonly used during post-cycle therapy (PCT).

There are no reviews for this product.

No questions about this product, be the first and ask your question.